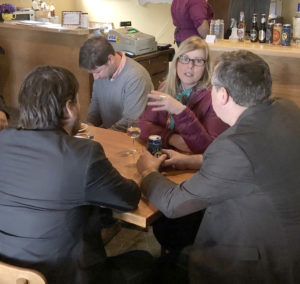 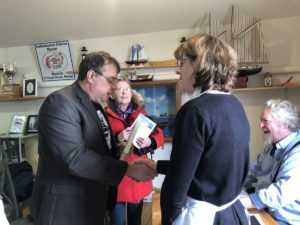 Share This!
Where has the discussion about classroom conditions gone?Previous PostGreen Party of Nova Scotia Holds Earth Day Weekend Convention in WolfvilleNext Post