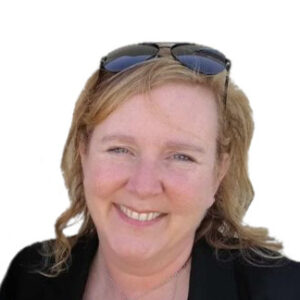 Jessica Alexander has made Nova Scotia her home for over 20 years, having moved her family from the west coast to Halifax in 1999 when her youngest child was a mere 3 weeks old.

Jessica has helped energized the Green Party of Nova Scotia since 2016, holding several key roles as policy convener, official agent, candidate, and deputy leader. She previously held positions with the PC Party of Nova Scotia, having had employment on several campaigns, running as a candidate herself, and also successfully passed two policy proposals in 2009, and had one of these proposals adopted by the sitting provincial government of the time. She changed parties to join the Greens in 2014.

Jessica started her studies at the University of Alberta, and completed her degree in public policy studies (with distinction) from Mount St. Vincent University.  She holds a certificate in Sustainability Leadership from Dalhousie University. She has also studied post-conflict development in the former Yugoslavian country of Kosovo.

Jessica works as a human resources professional. She has also worked in the corporate and resource sectors and has been self-employed in several enterprises.

Jessica has been actively volunteering in her community for her whole life, most recently for the Northwest Planning Advisory Council, the Canadian Cancer Society, the Research Ethics Board for the NS Health Authority, Community Justice Society, and is on the board of the Lucasville Greenway Society.